Made in China: Distributing 3D content in the Chinese mainland 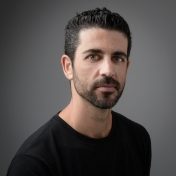 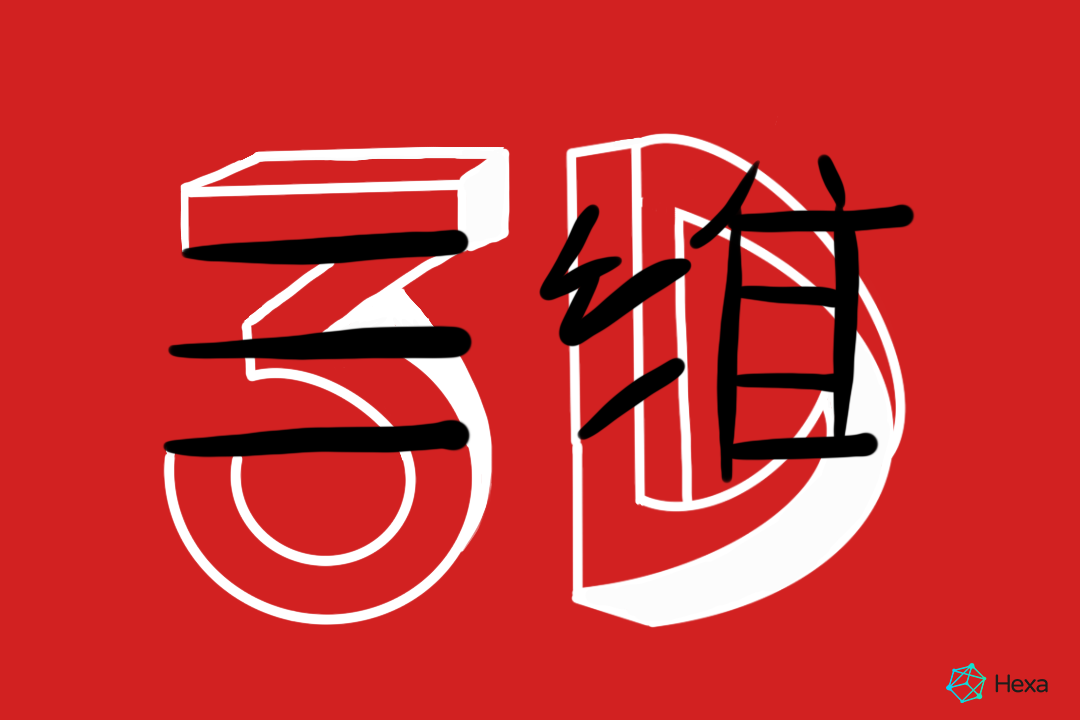 China is a global leader in the fields of VR and AR, with 95% of consumers stating that they either use or plan to use this technology as part of their purchasing process. The Chinese government has officially declared its commitment to 3D content by issuing a roadmap and guidelines that will march the field forward by 2025. The growth opportunity for 3D and 4D in China is estimated at $56.6 billion.

Penetrating and succeeding in the Chinese market is also important due to the area’s massive consumer potential, being the second-largest economy in the world and a mecca for retail and eCommerce companies.

Retailers that have already shown interest in 3D visualization need a solution that keeps the process and its results under their own control and management. They are also interested in expanding their distribution network using the 3D assets they’ve created. Understanding those needs and the business potential of a market such as China, Hexa3D is now harnessing its own network in order to offer a simple solution.

Using the high-quality 3D content created with Hexa3D’s help, businesses provide a superior UX and reach many more resellers. Now, thanks to a new collaboration between one of the largest retailers in China, JD.com, and the Swiss manufacturer of computer peripherals Logitech, one of Hexa3D’s partners gets a chance to boost their business in a region that is both immense and strategic. This collaboration was orchestrated by Hexa3D and is hopefully the first in many.

‍
JD.com is a publicly-listed eCommerce giant that is considered one of China’s largest retailers, both online and off. The company’s online assets reach an audience of no less than 88 million (!) daily active users, and companies that collaborate and form business ties with JD.com can go from unknown to a household name in a relatively short period of time.

This is an opportunity for businesses to boost their brand, share their content and reach one of the key markets in the world for both retailers and 3D content creators.

To learn more about this collaboration and build your success in China and beyond, contact Hexa3D’s 3D experts today. 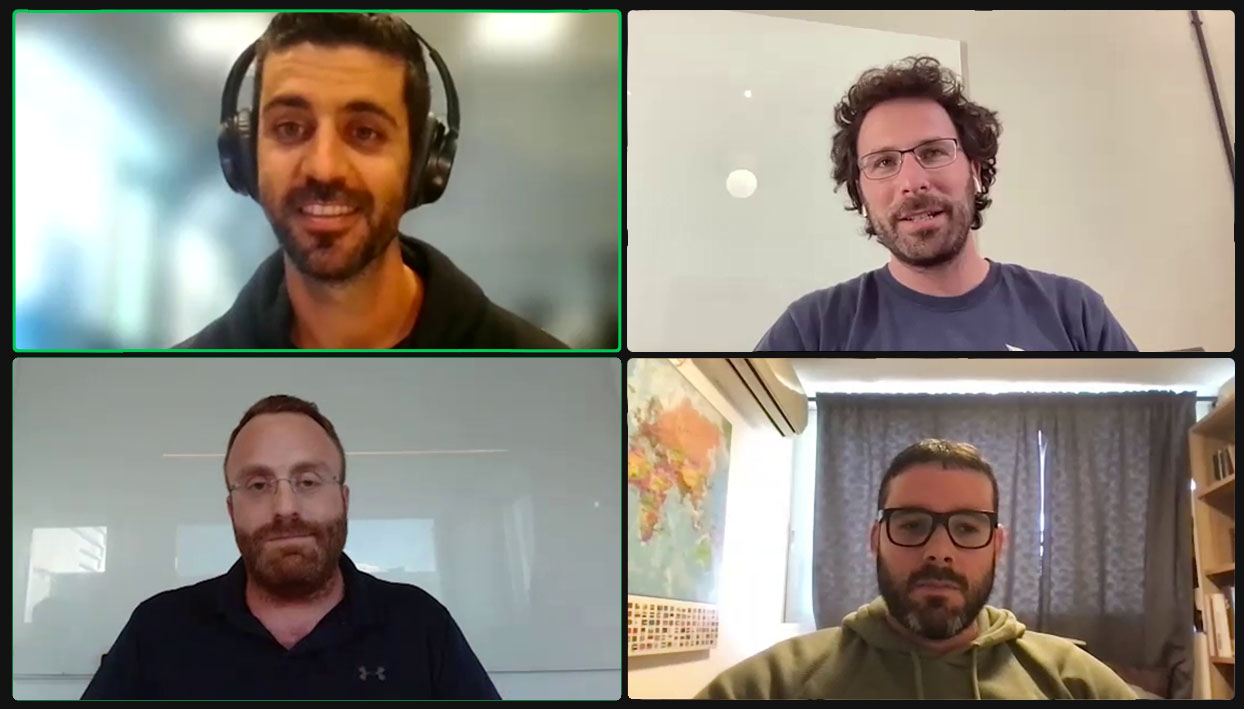 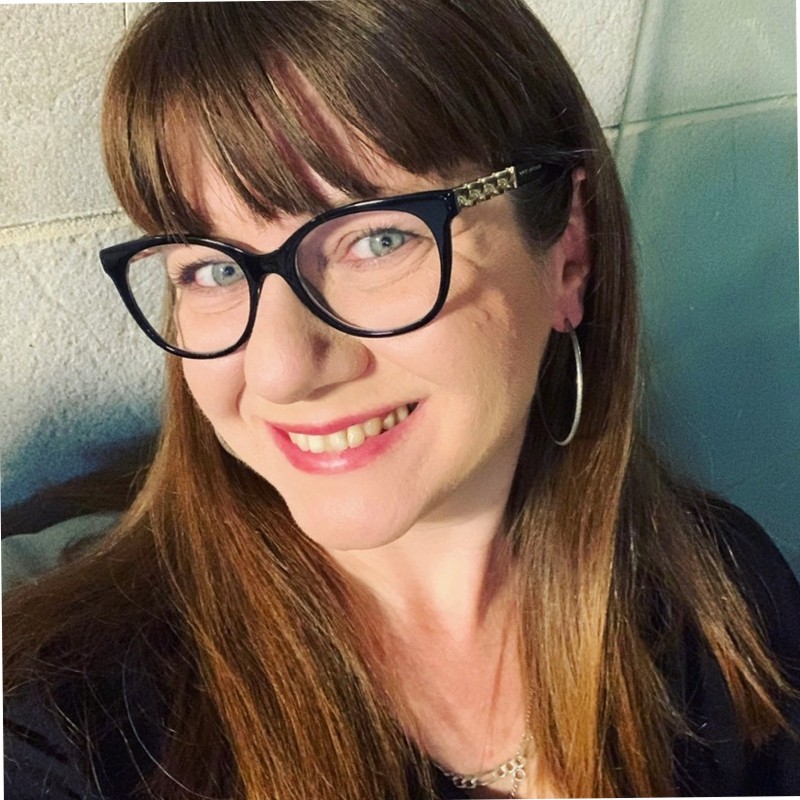 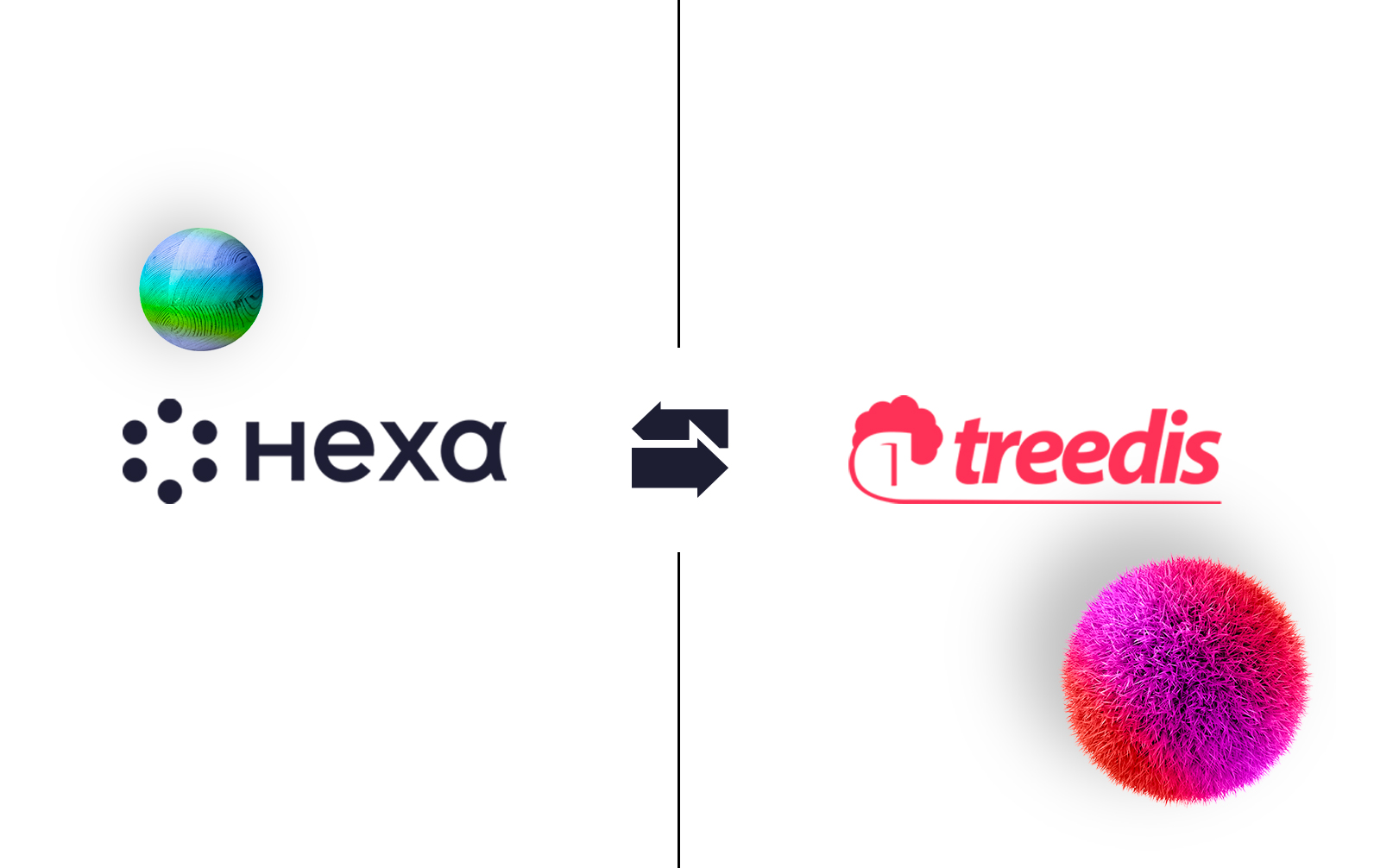 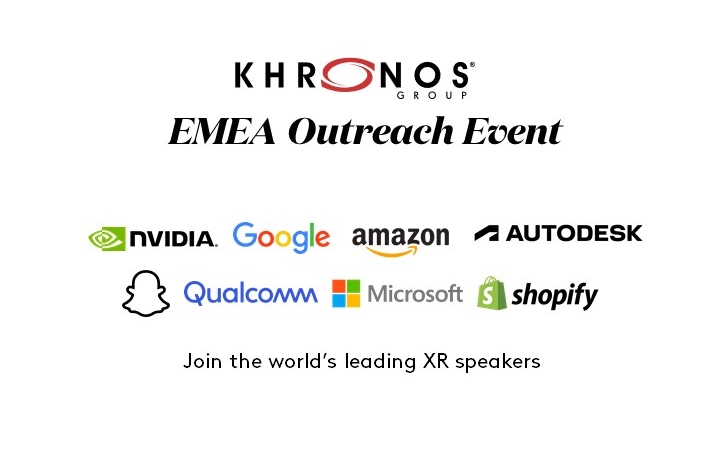